Until 2008, our Norman ancestors were stuck in the mid 1700's. But help from Howard, followed by Tony and Nicholas, removed a block, revealing a previous marriage to one of our John Norman's and a revised baptism leading to an IGI line which appears to go all the way, to the time of the earliest parish register records (1549 in Roborough) and Christopher Norman. Inspection of photographs of the original Roborough and St Giles in the Wood parish registers appears to confirm the credibility of this line although neighbouring parishes have not been fully scrutinised.

For 300 years, from the 1500's to the first half of the 19th century, our Normans appear to have largely kept themselves to a small area of North Devon - Roborough by Torrington, Roborough, St Giles in the Wood, Roborough, St Giles, St Giles, High Bickington and then Burrington, occasionally foraging out a modest distance further for a wife.

Did Christopher Norman re-marry on 7-Nov-1569 and his new wife, Elyzabeth Grant, then give birth to Christopher (c 25-Nov-1571), John (c 22-May-1574) and Alse (c 6-Feb 1579/80) or is this marriage that of his first son who would have been baptised before the Roborough parish register began in 1549? The original earliest Roborough burials records appear quite legible but I have not found the death of his wife between 1555 and 1569, in fact I could see no female Norman burials prior to 1569.

It is possible that an ancestor from France is so among those recorded between 1330 and 1530 in the National Archives. Maybe they began living in Devon. Maybe elsewhere. Maybe they are among the 204 shown below.

Click on map below for Google map with clickable markers and full details of all Norman immigrants.

Richard and Matilda Norman in London

With help from Tony & Loraine our Norman cousins have been very widely developed.

Richard Norman moved to London from Devon and married Matilda Viner in 1853.

Where and when did Chris’s great aunt Rose Amelia Belson (née Norman) die in Canada? She left for Canada because her daughter Gwendoline M Belson had emigrated and would have died some time between 1973 and 1980. 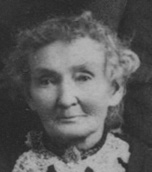 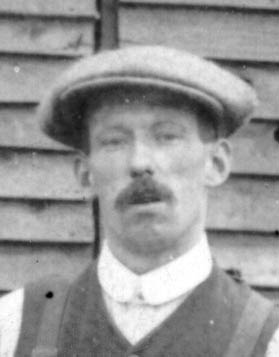